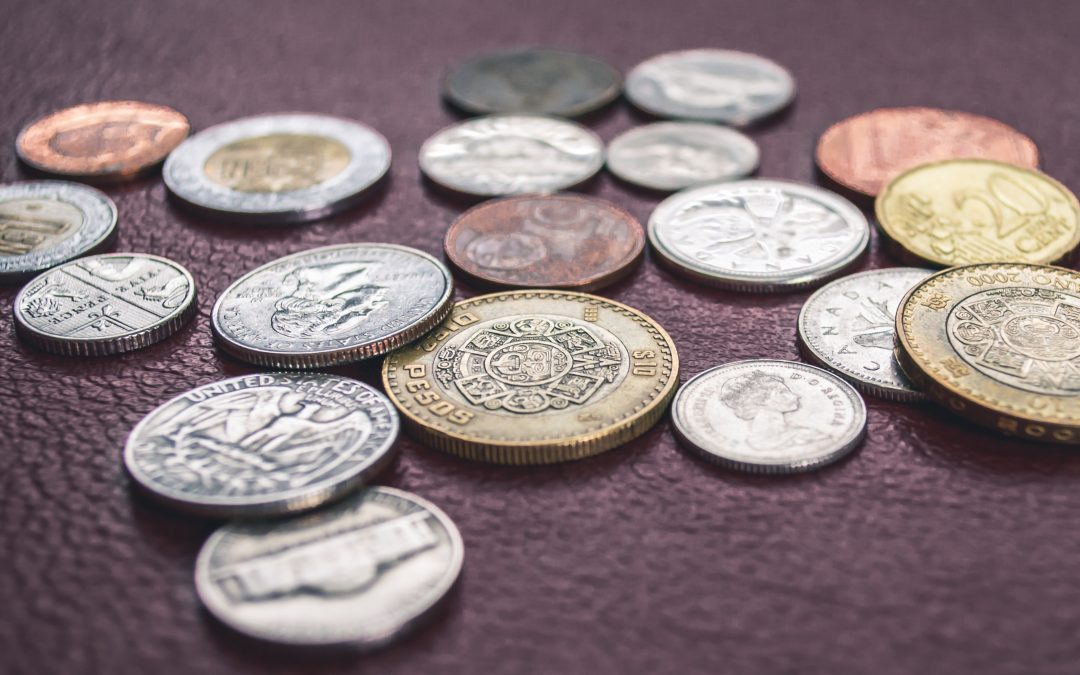 Africa must digitise its economies, broaden its tax base, prevent further deterioration of fiscal and debt positions, and aim for double-digit growth to achieve the UN 2030 global goals (SDGs), and the AU Agenda 2063 according to the 2019 Economic Report on Africa released at the Conference of Ministers.

“The Report identifies several quick wins in Africa’s pursuit of additional fiscal space to finance its accelerated development,” Vera Songwe, the ECA’s Executive Secretary stated at the launch. “[It also] focuses on the instrumental role of fiscal policy in crowding-in investment and creating adequate fiscal space for social policy, including supporting women and youth-led small and medium enterprises.”

But, a decade away from the SDG, she added that “African countries continue to search for policy mixes to help accelerate the achievement of the SDGs. However, for many countries, financing remains the biggest bottleneck with implementing capacity a close second.”

While analysing and highlighting both challenges and opportunities, the Report also recommends comprehensive macroeconomic reforms aimed at building financial resilience, placing emphasis on the need for Africa to accelerate growth to double digits by 2030 and to boost investment from its current 25 per cent of GDP.

While economic growth in Africa remained moderate at 3.2 per cent in 2018 – due to  “solid global growth, a moderate increase in commodity prices and favourable domestic conditions”, the Report emphasises that Africa needs to to do more, and work towards achieving a fine balance between raising revenue and incentivising investments, in order to boost growth.

In some of Africa’s largest economies—South Africa, Angola and Nigeria – the Report reveals, growth trended upwards but remains vulnerable to shifts in commodity prices. East Africa remains the fastest growing, at 6.1 per cent in 2017 and 6.2 per cent in 2018, while in West Africa, the economy expanded by 3.2 per cent in 2018, up from 2.4 per cent in 2017. Central, North and Southern Africa’s economies grew at a slower pace in 2018 compared to 2017.

On the issue of Africa’s debt burden, the Report reveals that debt levels remained high as African countries increased their borrowing, to ease fiscal pressures most of which have been precipitated by the narrowing of revenue streams that has gone on since the commodity price shocks of 2014.

It argues that African countries can increase government revenue by 12–20 per cent of GDP by adopting a policy framework that strengthen revenue mobilisation, including through digitalising African economies stating that digitisation could enhance revenue mobilisation by up to 6 per cent.

“Digital identification can broaden the tax base by making it easier to identify and track taxpayers and helping taxpayers meet their tax obligations. By improving tax assessments and administration, it enhances the government’s capacity to mobilise additional resources. Digital ID systems yield gains in efficiency and convenience that could result in savings to taxpayers and government of up to $50 billion a year by 2020.”