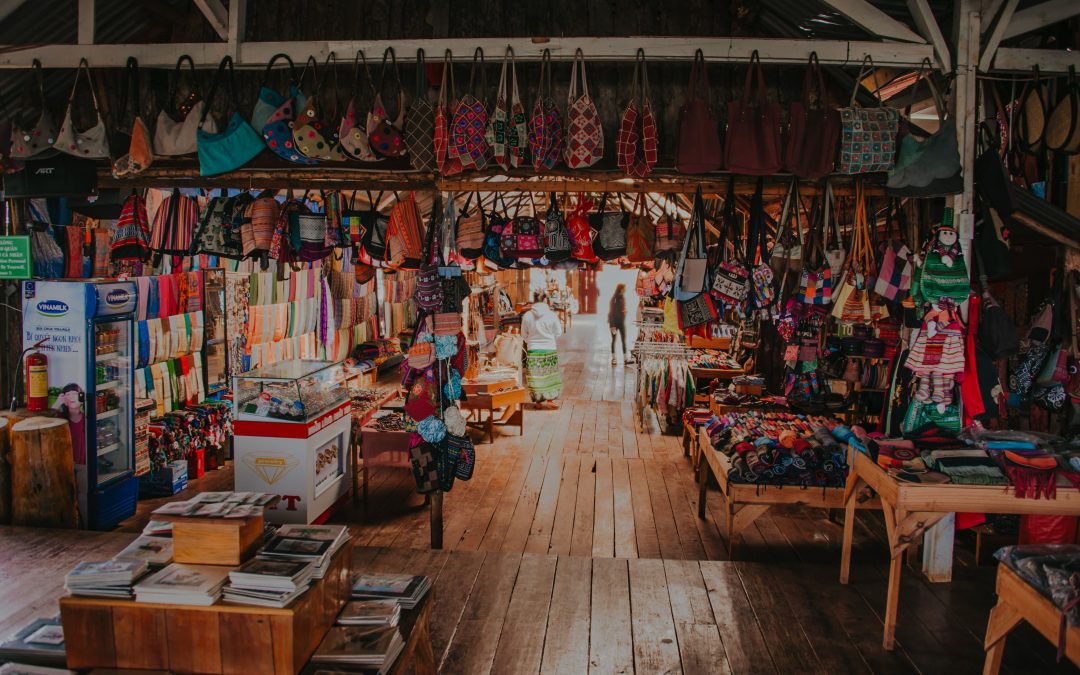 Africa’s fintech companies have raised $320 million in funding since January 2015 and the ecosystem has surged 60% in the last two years.

The continent’s fintech firms have grown to 491 from 301 in 2017, while the $132.8 million raised in 2018 has been the sector’s best-ever year, according to the  Finnovating for Africa 2019: Reimagining the African financial services landscape report.

The annual report by Disrupt Africa has been tracking active fintech startups for the past four and a half years in 28 countries.

“No space has quite the potential impact of the fintech space when it comes to impact – and profits – in Africa, with startups operating such platforms able to significantly address the major issue of financial exclusion on the continent and thus promote development in all sorts of other areas,” says Disrupt Africa co-founder Tom Jackson.

Nigeria led the investments in 2018 with 58 startups raising $94,9 millions, followed by South Africa with 40 businesses that raised $59,9 millions, and Kenya was third.

Fintech investment were still the most popular, bringing in 39.7% of total funds “South Africa, Nigeria and Kenya remain the main three markets, with 141, 101 and 78 active ventures respectively, accounting for 65.2% of Africa’s fintech startups,” Jackson says.

But he says the share of the overall total in these three countries is declining as more startups appear in other countries. “Though the big three markets are growing, the biggest developments are occurring in other markets, with countries like Uganda, Ghana and Egypt in particular seeing their local fintech spaces explode.”

A similar trend is evident in platforms types being deployed, “Though startups in the payments and lending spaces remain the most prevalent, the fastest growth is occurring elsewhere, with the number of startups active in areas such as investtech and insurtech, for example, more than doubling in the last few years,” he says.

A key trend that has emerged is how some companies are focusing on two or more distinct types of financial services. “As African fintechs begin to ‘rebundle’… we see moves towards fully-fledged, all-service digital banks on the continent. This is a process that is quickening as the amount of funding coming into the sector grows,” says Gabriella Mulligan, co-founder of Disrupt Africa.

“The financial services landscape in Africa is following a very unique trajectory, as compared to other geographies. Most remarkable about this trajectory, is that is it being driven by entrepreneurs and their home-grown innovations.”