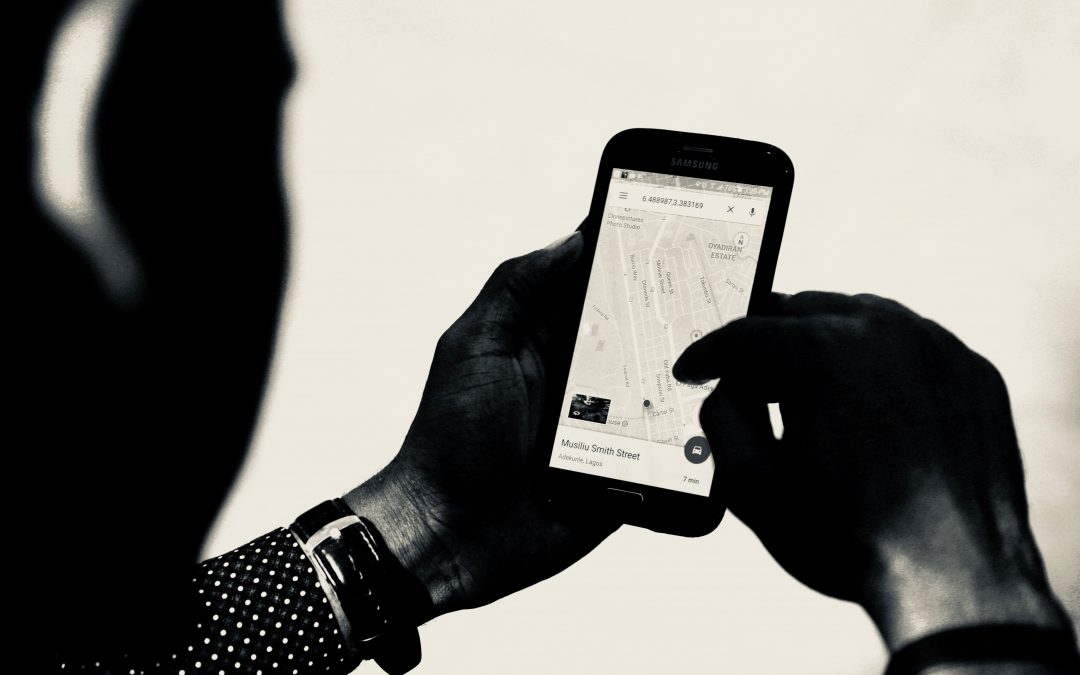 Many business-minded people think they know Africa, but much of our current ‘understanding’ is frankly wrong. For example, how big do you think Africa is?

Would it surprise you to discover that you could fit nearly all of Europe, the continental United States, China and most of India within Africa’s boundaries? Did you know that Africa’s combined GDP for 2017 was above US$3 trillion, but that this was concentrated in specific areas, rather than spread evenly among all of the continent’s countries? Did you know that Africa has a population of around 1.2 billion people and this is set to double over the next 30 years? Few people appreciate just how vast and diverse Africa is.

The truth is that Africa is now emerging as a hotbed of opportunity, but in a very distinctive way. The continent has a rapidly-growing and youthful middle class, with an appetite for good quality products, rapidly and conveniently delivered – just like their western counterparts. But in most other ways, Africa is utterly unlike the west. Businesses entering African markets can reap rich rewards, but only if they use very localised approaches to payment, delivery and marketing.

How do Africans shop online?

Africans, largely unburdened by a history of formal banking and credit card use, have embraced technology – particularly mobile/smartphone technology– with gusto, using it to develop their own payment and purchasing methods. This has removed many of the previous barriers to e-commerce and is fuelling growth that mirrors the early days of the dot com boom in more developed regions, offering comparable opportunities.

THE TRUTH IS THAT AFRICA IS NOW EMERGING AS A HOTBED OF OPPORTUNITY, BUT IN A VERY DISTINCTIVE WAY.

There is now generally good internet penetration across Africa, although some countries have a much greater proportion of their residents online than others. The region loves mobile and could reasonably be declared ahead of the worldwide curve when it comes to mobile internet: research has identified 444 million African mobile subscribers and nearly 300 million more are expected to join networks in the next few years.

Many in Africa now shop online, usually via smartphone, and an important consequence of this has been the development of e-wallets. These are usually administered via mobile phone accounts, i.e. the user opens a mobile account, regularly tops it up with cash and then uses the balance to buy goods and services online, send money to relatives, etc.

Such e-wallets are now favoured throughout Africa (although in some areas, cash and payment on receipt are also popular). Payments of this type are rarely used in the west, so they may take foreign businesses by surprise. But if those businesses cannot accommodate the payment preferences of African customers, they are unlikely to do well in the region.

The use of such e-wallets has made it much easier for locals and non-locals alike to do business in Africa. It is much cheaper to set up an online shop than a traditional version, and in doing so merchants can now bring goods and services within reach of people in remote and previously under-served areas. This opportunity has expanded with improved logistics, which are another key feature of the new African markets.

MANY IN AFRICA NOW SHOP ONLINE, USUALLY VIA SMARTPHONE, AND AN IMPORTANT CONSEQUENCE OF THIS HAS BEEN THE DEVELOPMENT OF E-WALLETS.

Logistics are better, but highly localised

While it was possible to sell goods online in Africa ten years ago, the logistics of the time made it hard. Many customers did not have formal banking arrangements and it could be difficult to administer refunds and returns, for example. Things are very different now.

Local delivery companies have been quick to spot the opportunities of e-commerce, and their strength is an understanding of, and ability to work with, a system that may baffle westerners and multinationals. For example, in parts of Africa the concept of a formal street address simply does not exist. If a customer’s delivery address is ‘the house with the red door, five houses down from the crossroads’ then it will take somebody with local knowledge to deliver that.

The logistics gap has also driven sites like Jumia, which echoes Amazon in providing a single marketplace through which vendors can sell anything from make-up and washing machines to food. Selling through such marketplaces limits the need for small merchants to arrange logistics, and streamlines the entire process for customers and vendors.

In fact, Jumia’s One app is a great example of how mobile is driving the African e-commerce revolution. Once downloaded onto a smartphone, the app lets users transfer money or airtime, buy goods, pay their utility bills and book hotels, all through their mobile.

As well as local delivery services working with bigger companies, pick-up points are becoming a popular form of delivery in some parts of Africa, and offer a logistical alternative to companies entering these markets.

Tips for success in Africa

Africa is a huge region with a diverse geography, population and infrastructure. While that lack of infrastructure has caused problems for merchants in the past, it has also generated a distinctive ‘can do’ attitude to e-commerce and innovative solutions, which have only arisen because the region is not weighed down by legacy arrangements.

WORKING WITH LOCAL PROVIDERS CAN MAKE TRADING IN AFRICA MUCH EASIER THAN IT LOOKS.

What is more, Africa’s embrace of mobile technology makes it a vibrant and promising region for business, particularly with the imminent launch of 5G on the continent.

It is important to remember that Africa is not a single entity, any more than Europe is, so merchants should take a country-by-country, or even district-by-district approach. This is particularly important in terms of logistics, where payment methods and deliveries are so distinctive and idiosyncratic that foreigners are likely to slip up. Working with local partners is best practice here.

In short, Africa differs from the west in many practical, cultural and psychological ways. Marketing messages, payment methods and logistics must all be tailored accordingly. But while this may seem daunting at first, working with local providers can make trading in Africa much easier than it looks – and given the booming, and relatively untapped, nature of the market that has to be a step worth taking.