7 things to consider when transacting in Africa 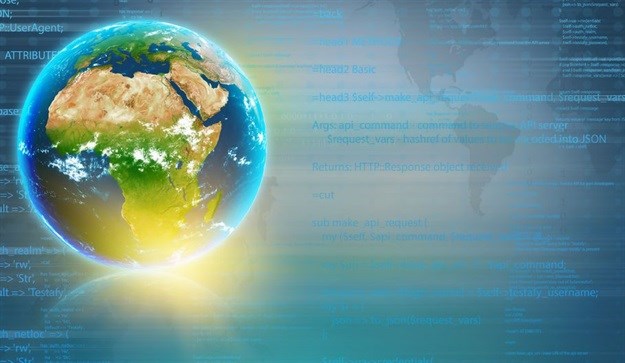 Ahead of the Baker McKenzie African Transactional Summit taking place in Johannesburg in May 2019, Baker McKenzie lawyers based in Africa, alongside the firm’s global Africa specialists, as well as lawyers from our African Relationship Firms from across the continent, share their knowledge about what investors should consider when transacting in Africa.